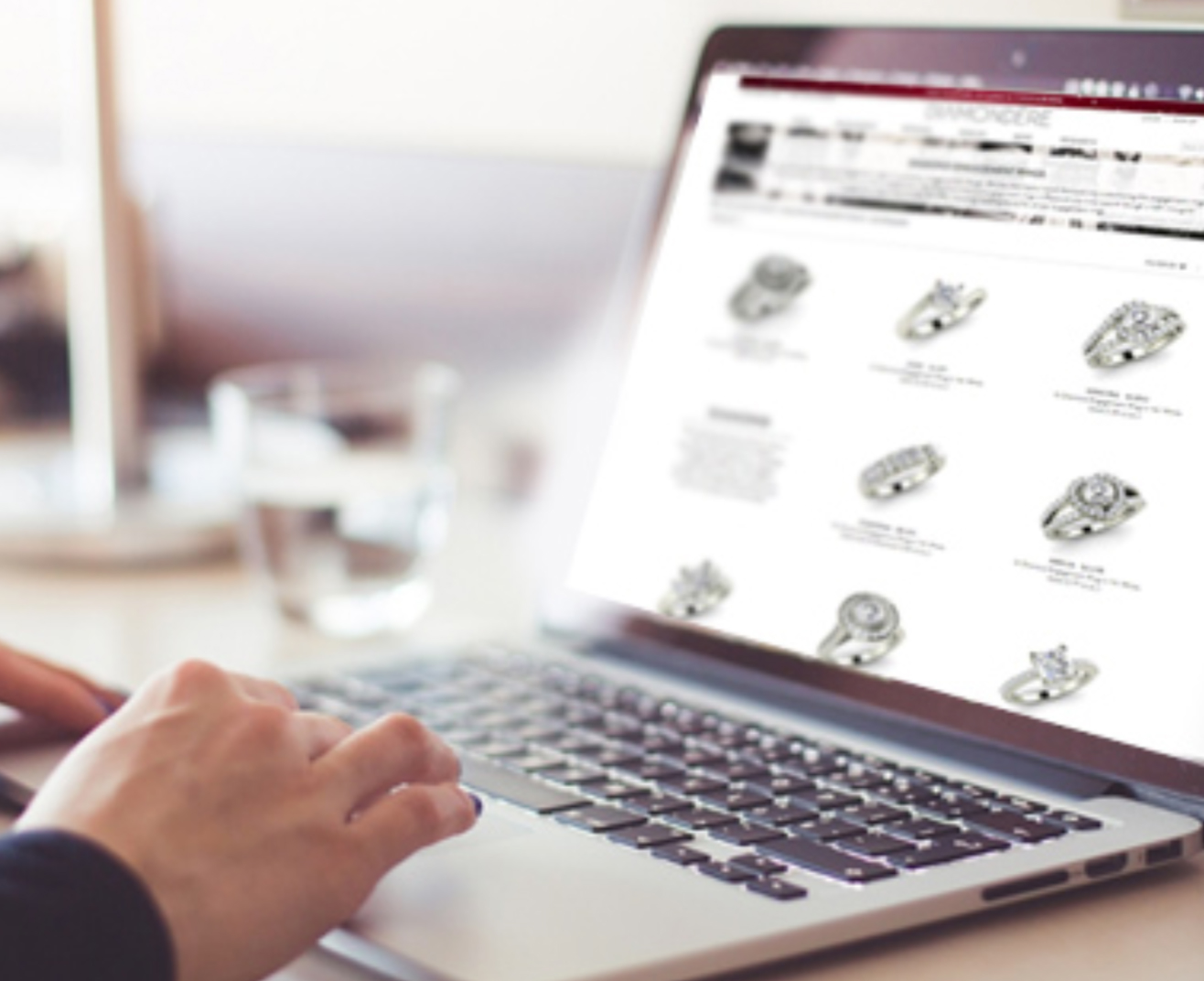 From traditional stocks, mutual funds, to real estate, there is a plethora of options for investment in the market. One thing common about these investment options is that they all are under the influence of the economy. Inflation has a major impact on these assets, which can put an investor’s money at risk. There is one form of investment that is inflation-fighting and is sometimes referred to as ‘the next gold or platinum in terms of the increasing value and demand.’ Investment in diamonds, an exclusive form of investment, is a smart choice for investors who have the budget for it. Diamonds are an investment option that several high-net-worth investors are choosing. It is a precious stone, and it can do wonders for not just the investors but also the traders.

Even though diamond investment is one of the most lucrative options in the market, stepping into it is not as simple as it may seem. It requires effort, budget, and extensive knowledge to invest in the inflation-fighting commodity. The lack of knowledge is putting many natural diamond investors and traders at risk of undisclosed lab-grown. The increase in the production of lab-grown (LG) daimonds is alarming. Moreover, the LG producers are making use of advanced technology that makes it a challenge to detect whether the stone is natural or lab-grown.

Identifying the Threat that Never Made it to the Headlines

Born in the year 1954, in Israel, Joseph Kuzi is an active contributor in the field of natural diamonds. He is a practical engineer from Tel-Aviv University and completed the HBS-AMP program. He started his professional life from an Israeli high-tech business but soon developed a passion for working in the natural diamonds sector.

It is a hidden threat, and not many people are aware of it. The traders of natural diamonds never looked upon this as a threat. Joseph Kuzi, the 65-year-old diamond-industry expert, identified the threat of undisclosed LG while he was studying lab-grown in the year 2011. He was able to identify the threat due to the skills he acquired while working at the Israeli high-tech business prior to joining the diamond industry.

During this time, the traditional fluorescence or phosphorescence detection techniques were enough to detect LG diamonds. Due to the rapid advancement of technology, the producers of LG began using sophisticated machinery and techniques that make it a challenge for traders or investors to verify if the diamond is natural or man-made.

Joseph tried to direct the attention of natural diamond traders and investors to the rising threat, but until 2017, people were in the phase of denial. To help these people, Kuzi founded Diamond Services Ltd. In Hong Kong in the year 2012. The company was founded to help traders and consumers of natural diamond to identify if they are dealing with natural stone or a lab-grown diamond.

Undisclosed Lab-Grown Turning into an Epidemic

In the year 2017, the New York City branch of Diamonds Services identified lab-grown multiple single-cut diamonds set in a piece of jewelry. These diamonds were in the range of quarter-point to a half-point (0.0025-0.005 carats) of Chemical Vapor Deposition, CVD diamonds, which probably came from the waste of factory producing diamond plates. These are a modern version of lab-grown diamonds that pose a higher degree of difficulty in detection. According to Joseph, it was the first time he had seen such small lab-grown stone in jewelry.

The technique of using fluorescence or phosphorescence for detection works for high pressure-high temperature diamond, HPHT. In the year 2018, the company’s research found out that HPHT-grown diamonds could go undetected after they are exposed to irradiation treatment. After the research, Joseph stated, “Our latest finding indicates that the diamond and jewelry trades should show extra caution.”

Preparing to Fight Against the Undisclosed Laboratory-Grown

The industry of LG was growing rapidly, and the team of Diamond Services was working aggressively under the supervision of Joseph, towards a solution that could address the rising threat. In the year 2019, the company was successful in creating an advanced LG-detection apparatus. The company has been developing technological systems and services for detecting treated diamonds, laboratory-grown diamonds (LGDs), and simulants, but this was a much more advanced version. The apparatus, which is known as “Diamond Natural Device,” or DND, has the capability to scan and detect diamonds at the temperature of liquid nitrogen. It offers a high degree of accuracy.

The founder and managing director of Diamond Services stated, “To provide as accurate results as possible, we insist that all diamonds being tested to detect the possible presence of LG be examined at a liquid nitrogen atmosphere.” Moreover, the company has six working stations, and the detection test takes place in a proper laboratory setting. It is due to this reason; the company offers the detection services and does not sell the apparatus. Due to the innovations in the detection of LG diamonds, the company has been the recipient of the prestigious Jewelry News Asia (JNA) Award’s – Industry Innovation of the Year both in the year 2014 and 2019.

The contributions of the founder of Diamonds Services, Joseph Kuzi, have earned global recognition and respect. Prior to his work in identifying LG he was a member of the Asian Institute of Gemological Sciences (AIGS) advisory board and the CEO of EGL Asia. In 2014-2015 he also served as the executive vice president of the Panama Diamond Exchange. It is due to the groundbreaking research of Joseph and his team that the investors are at a lower risk of being trapped in fraud of LG. He is working tirelessly to make diamond investing and trading safe for the traders as well as the consumers.
source: www.bittflex.com